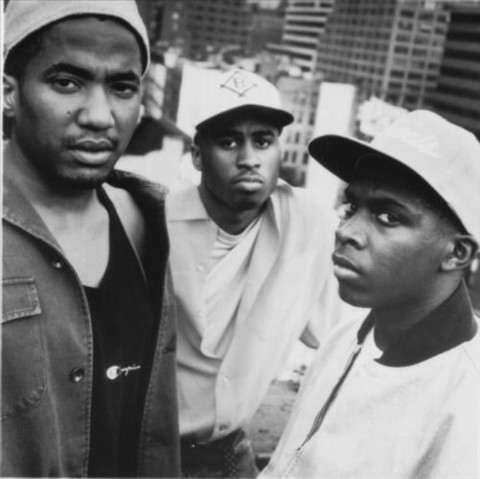 People live underneath the common misconception that rap is all about talking quickly and having a “cool” punchline. But there’s more to it than that, I have my own philosophy on what important tools someone needs to be a rapper or at least understand it. Although I listen to all kinds of music Hip-Hop was my first love, I was exposed to it at earlier age. Having been around people who listen to 2Pac, Dr. Dre, and Snoop Dogg I have a lot of respect for the genre, and I feel like in recent times people have misunderstood the art of rap.

Rhythm (otherwise known as the flow) in rap is the style in which a rapper chooses their lyrics and the way they emphasize certain words. If there’s no rhythm then the song pretty much collapses and the audience loses interest. For me, the rhythm has to be very smooth and be able to transition from verse to verse with ease. It’s easy coming up with rhymes, but a great rapper hides the rhymes and doesn’t it make obvious, they make the rhymes connect together and make it sound effortless.

The delivery is the way a specific rapper presents a certain word or phrase. The delivery of a song is one of the main attributes as to whether a song or rapper could be considered successful or pleasing to the ear. Rapper Simon Dominic uses this very well within his self titled track “Simon Dominic”.

1998 my hometown was hiphop sterile

Instead of a bad boy, I wore school uniforms and flipflops

During breaks, I listened to hiphop CDs and beatbox instead of soccer

He uses the delivery at the beginning of the song to let his audience know it’s either going to be a personal rap or a or a rap to demonstrate his personal accomplishments. The title, although the label of the piece altogether, is a major aspect of the song as well as the way it will be perceived. An efficient title, is the beginning to an efficiently conducted piece.

One of the most important thing a rapper needs to have to be successful is a unique voice, one just can’t have an annoying voice, people want to listen to a voice that makes them pay attention to the rap, and the way a rapper uses their voice is very important, an example of this is the song from Leessang, titled “The Girl Who Can’t Say Goodbye, the Boy Who Can’t Leave”  one the verses is performed by the band member Gary, you can hear the sincerity behind his in his voice and it makes the audience really relate to the song and that’s all thanks to his inflection.

The most valuable part of a rap has to be the lyrics, rap is notorious because the lyrics can be very repetitive but a some rap artist like A Tribe Called Quest, Nas, The Notorious B.I.G., and Kendrick Lamar have broken away from the common cliche and have written lyrics about personal struggles and social issues rather than just money, women, and partying. This cliche has long held a negative connotation and given rap a bad “rap” when in all actuality there are songs about multiple issues, just like any other form of music. These artist were able to use great vocabulary and an efficient usage of emotion to give their lyrics a deeper meaning. All of this is important because it allows audiences to relate to the songs more easily and quickly.