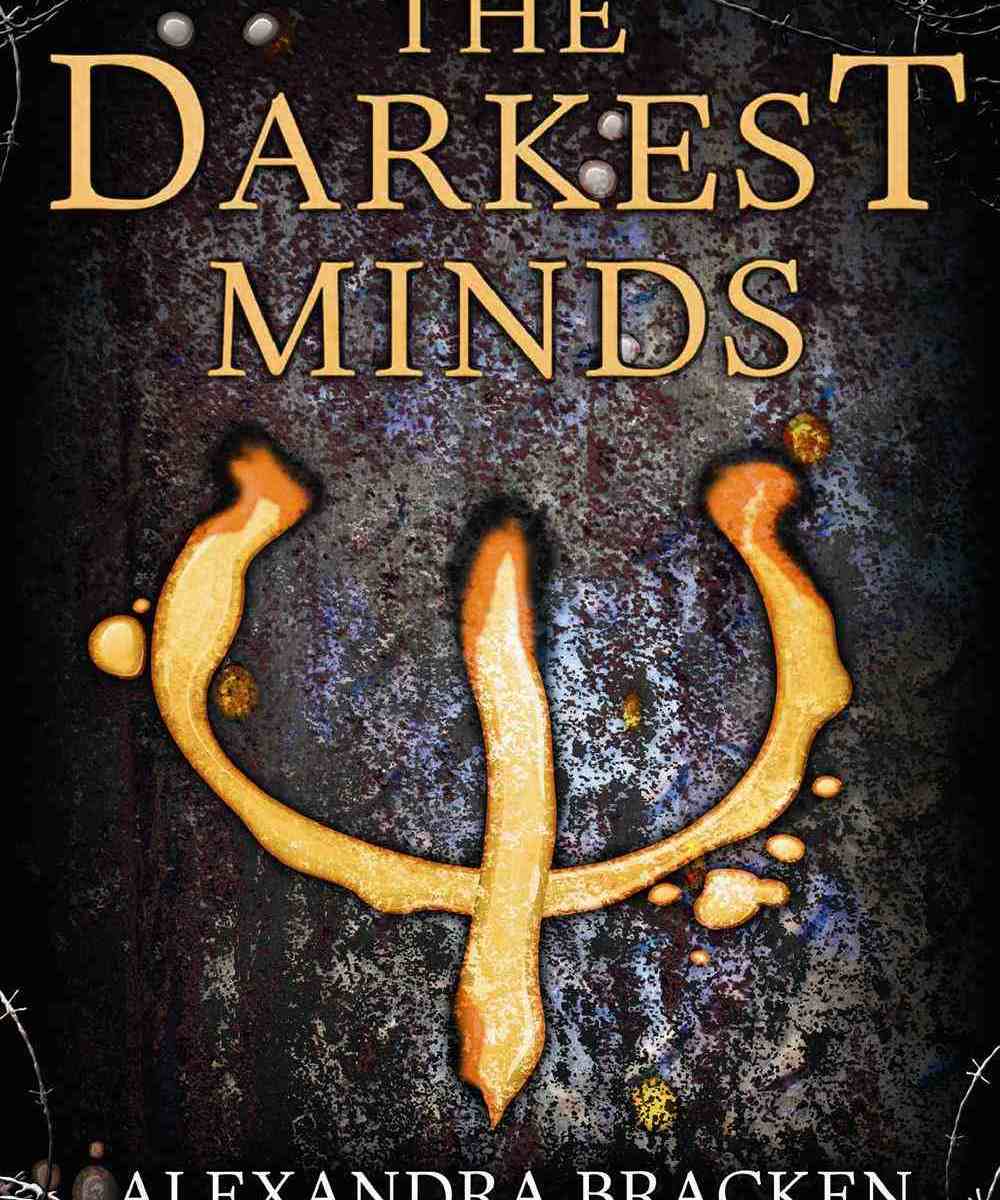 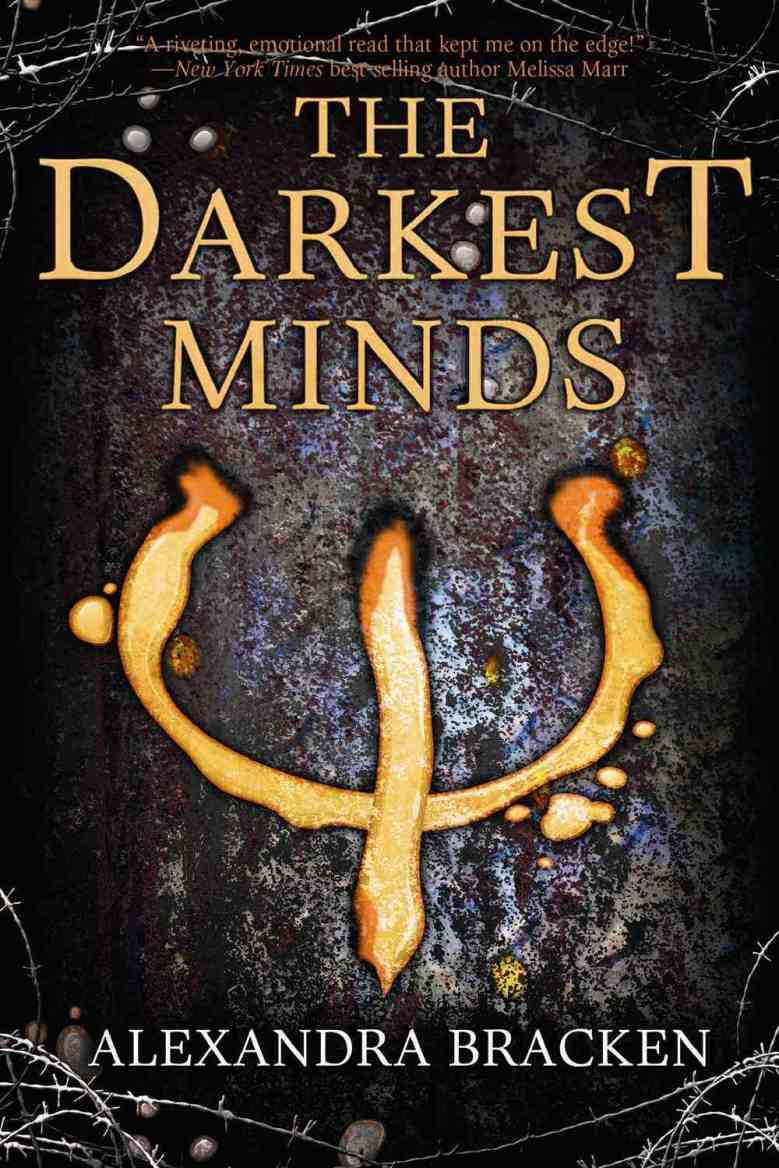 IAAN, a disease that killed most of the child population. The children lucky enough to survive the disease develop powers that are not like anything anyone has ever seen. These children are taken to camps much like concentration camps. “Rehabilitating” the government calls it, but the reality is so much darker.

The children are divided by colors based on their abilities. Green is photographic memory, technology, and numbers. Blue is the ability to move things with just a swipe of the hand and a thought. Yellow is electricity, the ability to fry anything electrical. Orange, the ability to slip into one’s mind and make them feel, think, and do exactly what you want them to. Red, the most dangerous of them all, can produce and control fire. These are all children the ages between ten to eighteen. They are the future.

The Children’s League, an organization that is trying to take down the president who has become a dictator, President Gray. They take children from the camps to fight for their cause or find them on the road, but the Children’s League has some secrets of their own.

On Ruby’s tenth birthday her life changed forever. She went from worrying about how her stuffed animals were organized to fearing for her life every time she closes her eyes. She was taken by PSF’s, the new kind of soldiers specially equipped for the abilities. For six years she was in Thurmond, one of the largest camps in the states, and one of the most dangerous. Disguised as a green, she could live in the camp peacefully as long as she kept her head down, but if they discover that she is really an orange they will kill her. However one  day in the gardens turns into a dream come true when the White Noise, a high pitch noise only the children can hear, causes her to go to the infirmary and meet Cate. Cate, an agent of the Children’s League, breaks Ruby out. But a stop at a gas station has Ruby running for her life.

Liam’s a blue and he’s the mastermind that broke the kids out at his camp in Ohio. Now he’s on the run with Chubs, a geeky blue everyone has the thought of ignoring, and Zu, a cute eleven year old yellow. He’ll protect them with his life especially as he’s looking for the safe haven called East River. When he has a surprise meeting with Ruby after Zu led her to their van, he feels something with her. He knows she’s not telling him the whole truth, but as long as she’s with him it’s enough.

The four of them travel all over West Virginia until Ruby finally sees that she needs to find East River if she hopes to have a future with Liam and Zu. But the safe haven isn’t as safe as they thought, especially for them.

The Darkest Minds by Alexandra Bracken is a book I will never forget no matter how much time passes. It’s original and beautifully written. The characters are amazing and their character development is perfect. I would recommend this to anyone that likes apocalyptic stories with a little romance. I give it five stars out of five.