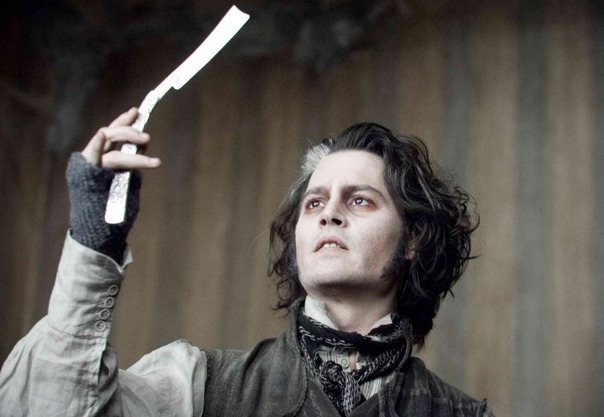 With all the award buzz that La La Land is getting this past month, I thought it would a great idea to list off the best musicals in the past few years. I didn’t put every single one. Some honorable mentions would be Chicago, Moulin Rouge, and many others, so sorry if they are not on the list, anyways  I hope you enjoy

O Brother, Where Art Thou? 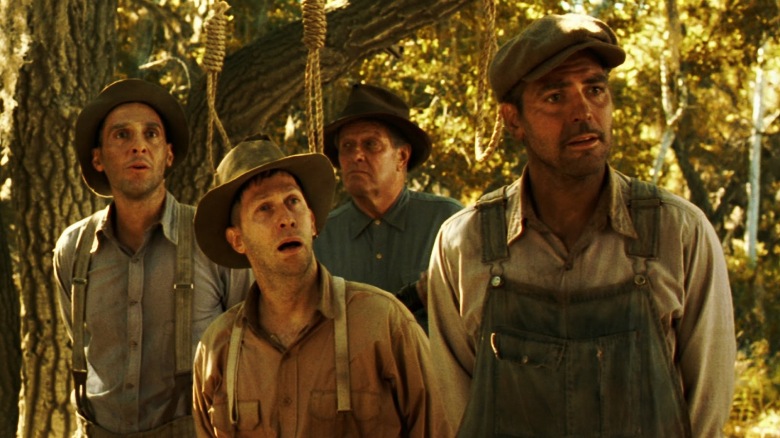 This 2000 adventure film directed by the Coen Brothers is not necessary a musical, but it does have some musical sequences, which is why I’m putting on this list. The music that this film presents is folk music, which I really enjoy because it works well with performances by the actors and the very fun story. 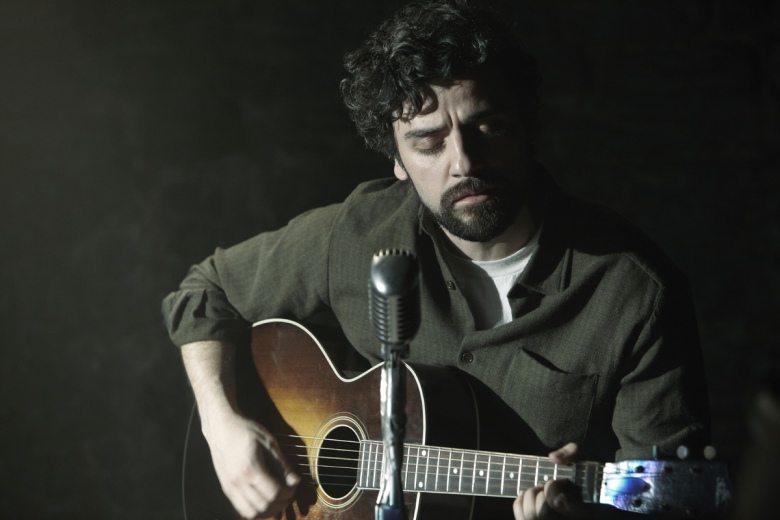 Another film by the Coen Brother this film follows the titled character Llewyn Davis for a week in his life and shows the struggles of a folk singer in 1961. Although I love the story, the Coens once again make me fall in love with music that they present, definitely a movie everyone should check out. 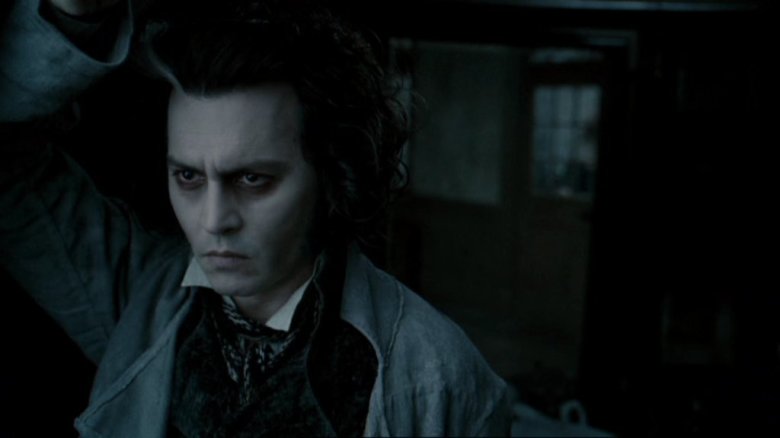 Tim Burton and Johnny Depp have given us a lot of wacky and weird stuff but one of my favorites is Sweeney Todd, the film is pretty bloody to be honest but it has a lot of great musical sequences and it brings one Depp’s finest performance of his career.

Here’s one that not all people enjoy, but I personally adore this film for some reason probably because the performances by the cast and I find the film to be well directed. The movie brings all the fantasy stories from our childhood and turns it on it’s head and brings a twist with it. 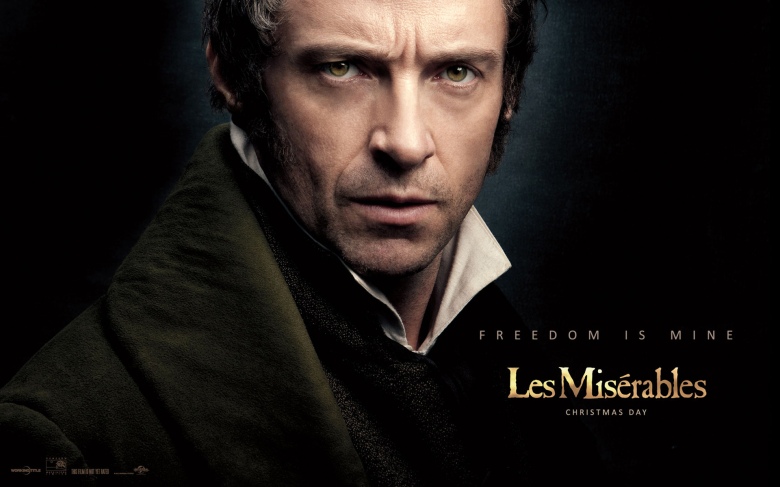 I just have to say one thing, and that is, it was so great to see Wolverine in a musical. I mean his singing was on point and he just delivered a really good performance. With that being said this film was very ambitious because it’s 98%  singing and it’s live and that’s why I really like this film and sets it apart from other musicals.

Ahh, this film came out at a more simpler time, back when Zac Efron was making those ladies go crazy after High School Musical. Anyways this film is set in the early 1960s and explores the pop style of music going on during that time period.

Finally, a film that was released not too long ago, Sing Street is about an Irish teenager who forms a band just to impress a girl. Haha yeah pretty average stuff here, anyways the music in this film is actually really good, I just love all the songs in this film. The characters can be very relatable, so this film has a lot of heart which I really respect.

Well, the only animated film on this list, and I’m going to say it…it’s way better frozen . I’m really at a lost of words with this movie, it’s just a whole lotta fun :p

I’m going to be honest I have not watched this movie but from what I’ve heard it’s amazing. People who don’t really like musicals have reported to say they have really enjoyed this movie so I’m excited to see what this film has to offer once I see it.