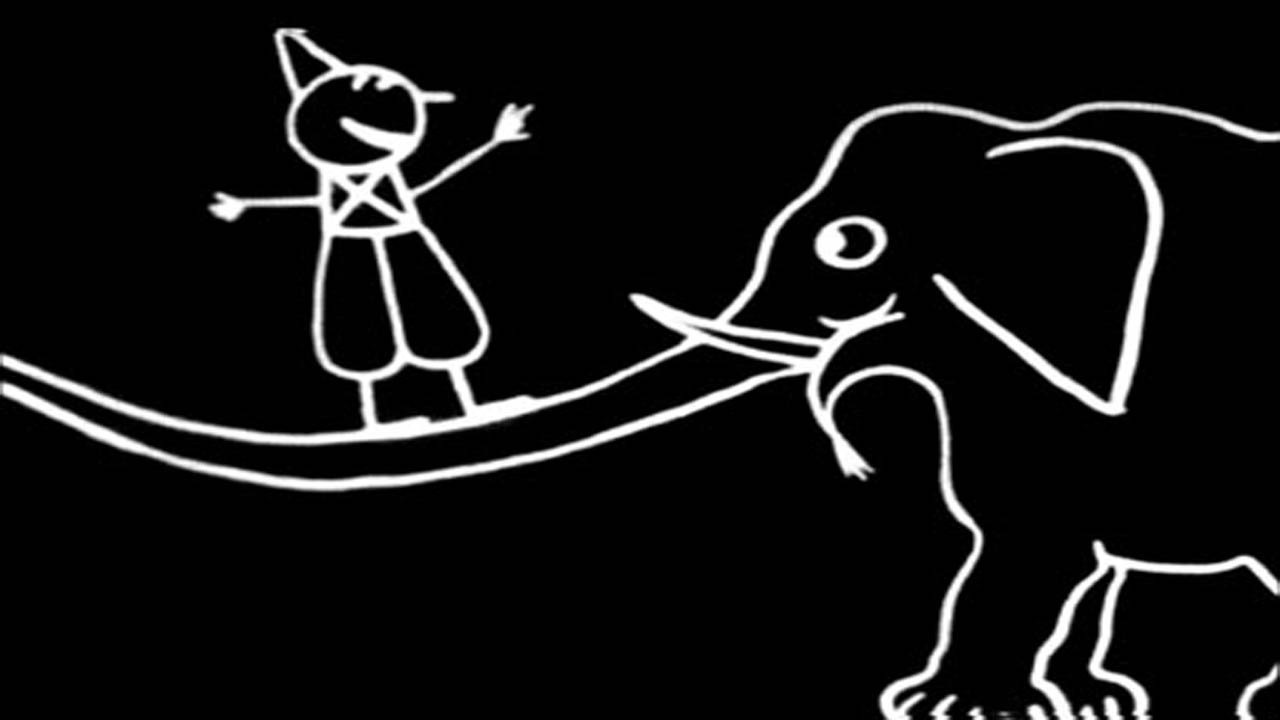 Growing up, animated cartoons consumed my time. From the bright colors to the heart wrenching story lines, I was completely entranced. Watching them now, I still find myself completely lost in each little world the films introduced me to. Whoville, Pride Rock, Kauai, Neverland, Sneedville, Jump City, etc., I am a member of every community. So, having grown up in a world filled with bright colors and detailed drawings, animation nowadays repulses me.

Animated cartoons date as far back as 1908 when Émile Cohl released Fantasmagorie, an animated French film; though, it was just a recording of Cohl strategically drawing on a chalk board. In only twenty years, animation changed drastically, and Mickey Mouse was created in 1928 by Walt Disney and the animation company he founded in 1923. Over the course of five years, many changes were made to the world’s most popular mouse. Originally having named him “Mortimer Mouse”, Walt Disney was persuaded otherwise by his wife Lillian, and thus, “Mickey Mouse” was born.

Walt Disney was the victim of several pieces of his work being stolen and confessed in a 1948 essay, “What Mickey Means to Me”, “He popped out of my mind onto a drawing pad 20 years ago on a train ride from Manhattan to Hollywood at a time when the business fortunes of my brother Roy and myself were at lowest ebb, and disaster seemed right around the corner.” The disaster he was referring to was the thievery by Universal’s distributor Charles Mintz of, not only, Oswald the Lucky rabbit, but also, many of the Disney artists. Walt knew he needed to come up with something to save Walt Disney Studios, and sitting there on a train bound for Hollywood, he started the first sketch of Mickey. From that day on the train, Disney only became more progressive. Snow White and the Seven Dwarfs, produced in 1937, became the first animated film with sound and color.

So how did we get to where we are now?

Nearly a century from where we started, the animation has only regressed. Animated films such as Bambi and Peter Pan were done primarily through painting and hand drawn sketches, there was no computer animated graphics at the time. The entire backdrop in Bambi was painted and moved as the film progressed. Artists took pride in their work and would pour their time and soul into each design they made.

Now? It’s all done by computer, and the artists just throw something together. Cartoons such as Be Cool, Scooby Doo and Teen Titans, Go! almost seem to mock the original works. As an avid watcher of Scooby Doo and the original Teen Titans, it disgusts me to see the shows being mocked. My days had been filled with cartoons such as these, and now, children are growing up without the proper version of them.

Sure, there are more recent animated cartoons to be produced that are worth watching such as Gravity Falls and Steven Universe, but it doesn’t change the fact that the artistry in animation has nearly been forgotten. Before computer animation, everything was done by hand. Now, it can all be done in less than 30 minutes by a machine. I miss the way it was before. I miss the pride people took in there work. I miss the way animation mattered.