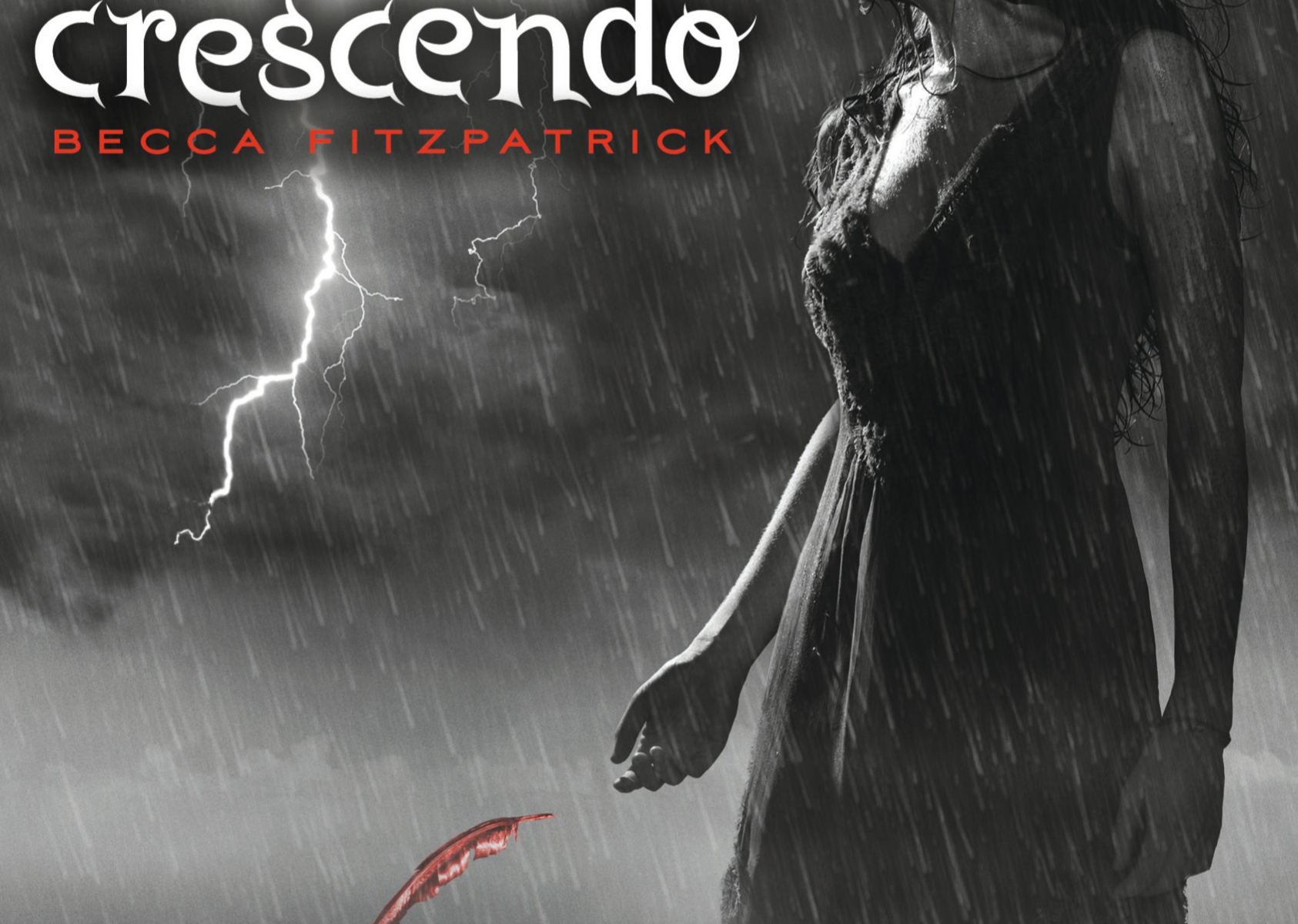 Nora’s life is far from perfect. After an attempt on her life, she’s gained a guardian angel. Patch. The same Patch everyone told her to stay away from. She disregarded them, not giving them any thought, until now. Now Patch is acting anything but angelic. Or guardian like. The once fallen angel, now guardian, is all over her arch nemesis, Marcie Millar. Looking for solutions only seem to end with one outcome, stay away from Patch.

The archangels are breathing down Patch’s neck about his relationship with Nora. Patch does what he can to keep her, but the archangels have different plans as they reassign him to Marcie. He will try to keep Nora safe, but if he falls for her his fate will be sealed and he will be chained up in Hell. The choice is his.

Nora’s childhood friend, Scott Parnell, comes back into her life. She knows he’s not human, but could he be Nephilim, a half breed of a fallen angel and human? Does he know that he’s not human?

As Nora is threatened by a new danger called The Black Hand. Patch is in danger of getting chained up in Hell. Everything Nora has desperately held together is going up in flames all around her. Betrayals are uncovered, questions are being answered.

But is Nora’s love for Patch enough to hold them together?

The sequel to my personal favorite book, hush hush, Crescendo by Becca Fitzpatrick is emotional and as you’re reintroduced to the characters you fell in love with in the first book. It will have you on the edge of your seat until the very end when the dots finally click together. Afterwards, you will be on your way to get the third book. The hush, hush  saga is my favorite saga of all time so I might be a little biased when I give this book five stars out of five.