Dark Souls 3 PVP is a little rough seeing as no one seems to know how to make their own builds these days, and it is getting pathetic with bleed builds, just bad builds, and more bleed builds that someone else made and people just copied.

First of all we need to talk about some game mechanics that play into build crafting and PVP in general. We’ll start with the mechanic I brought up a second ago… bleed. Bleed is a very powerful mechanic. When you are hit by a weapon with bleed damage, it will cause a meter to appear at the bottom of your screen when they attack you with said weapon again it will add to the filling of the meter and when it hits full BAM! You take a huge amount of damage, which is exactly why people use the build though in my opinion it is meta cancer. 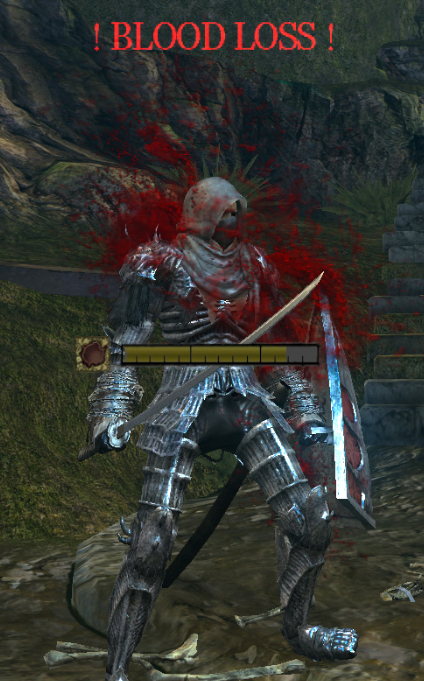 Next Mechanic, scaling, nearly every weapon in the game has scaling. Scaling has a rating system going from the worst E, D, C, B, A, S the best. The farther to the latter your weapon has on the previous list the better, however it only can scale based on certain stats. Your scaling stats are, Strength, Dexterity, Intelligence, Faith, and Luck.  Strength is typically favored toward large weapons, Dexterity is used for the smaller faster weapons, there are some that scale with both. Intelligence is more geared towards sorcery, faith is for miracles, and both are used for pyromancy and hexes.

Now that scaling is out of the way let’s talk about the other stats. First, we have Vigor. vigor decides how many hit points you have and if said hit points reach 0 you die. Next up is endurance, which determines your stamina which is required for attacking, running, dodging etc.; It also decides your carry weight maximum, which I’ll get into in a minute.

So carry weight is a very important factor in Dark Souls 3 PVP. Ff your gear is too heavy you will “fat roll” as it is called by the souls community. Instead of actually dodging your character kind of just flops onto the ground, if your gear totals to exactly 70.0% of your max carry weight, however, be careful it may look like you have the exact amount to roll sometimes, but in reality you are a percent of a percent to heavy and you will fat roll.

The last and probably most important feature, fashion souls. You have to wear gear that looks nice otherwise everyone will laugh at you. I don’t think you want that… or maybe you do. 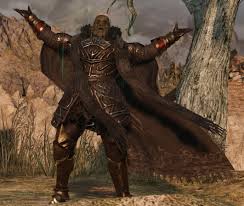 Well, go on now create the build of your dreams, whether it is a cosplay build, a dex build, a strength build, magic build, or a hybrid build. Do whatever suits your playstyle that you have fun playing as or don’t, challenge yourself and use a difficult build that makes you wanna tear your hair out. Enjoy your build crafting!