Already in the off season the Broncos have made some changes at the head coaching positions due to the fact that Gary Kubiak, the Denver Broncos head coach, decided to step down at the end of the season due to some health issues. They still had a great defensive coordinator with Wade Phillips, but he also left, taking a job with the Los Angeles Rams. So, the Broncos promoted their corner backs coach Joe Woods to defensive coordinator. Another good pick up was hiring Mike McCoy as their offensive coordinator who coached for Denver back in 2009-2012 at the same position. The Broncos passed on Kyle Shanahan, whose dad coached for Denver back in 1995-2008 to hire a defensive coordinator from the Miami Dolphins as their new head coach. Vance Joseph is seeking to help Denver after a 9-7 season one year after going to Super Bowl. Denver has got the defense for next season but still needs work on the offensive side of the ball. The NFL draft is the next thing coming around the corner in April, and the Broncos should draft either Leonard Fournette, running back, to get the running game going for them or an offensive lineman such as top prospect Cam Robinson to help make explosive plays as a blocker for the quarterback and the running back for Denver. 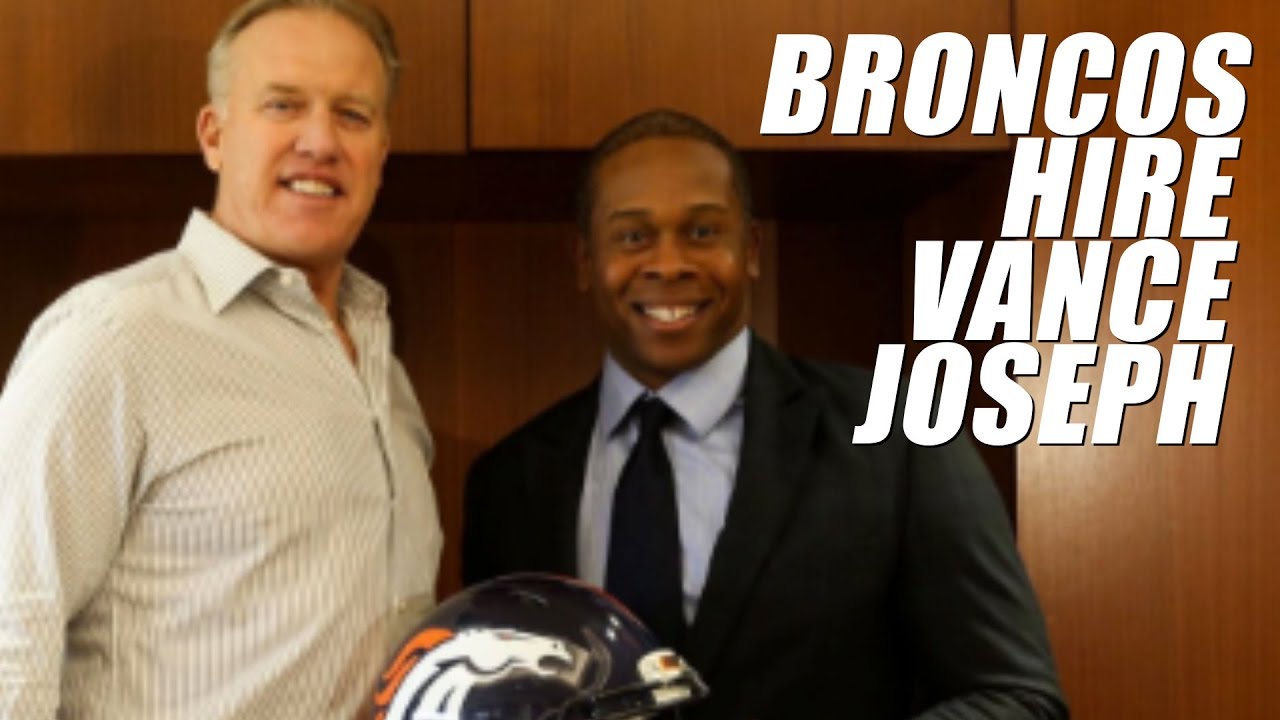 Another situation that could be interesting is whether or not Tony Romo will become a free agent after losing his job to rookie, Dak Prescott. If he becomes a free agent, it would be huge if Denver picked him up because he is a veteran at the position and knows more than Trevor Siemian and Paxton Lynch who were both the quarterbacks in Denver who combined with 9-7 that year. Knowing John Elway, he might give Romo a shot if he does become a free agent to give the Broncos the best chance at winning on offense if they get some guys who can block. The Broncos were tied with the Indianapolis Colts for the team with one of the worst offensive lines during the season, so Denver needs to pick up a during free agency or to draft an offensive lineman to help block on the run and the pass which they didn’t really do last season. If they do this the Broncos might have an proficient season coming up for them next year.