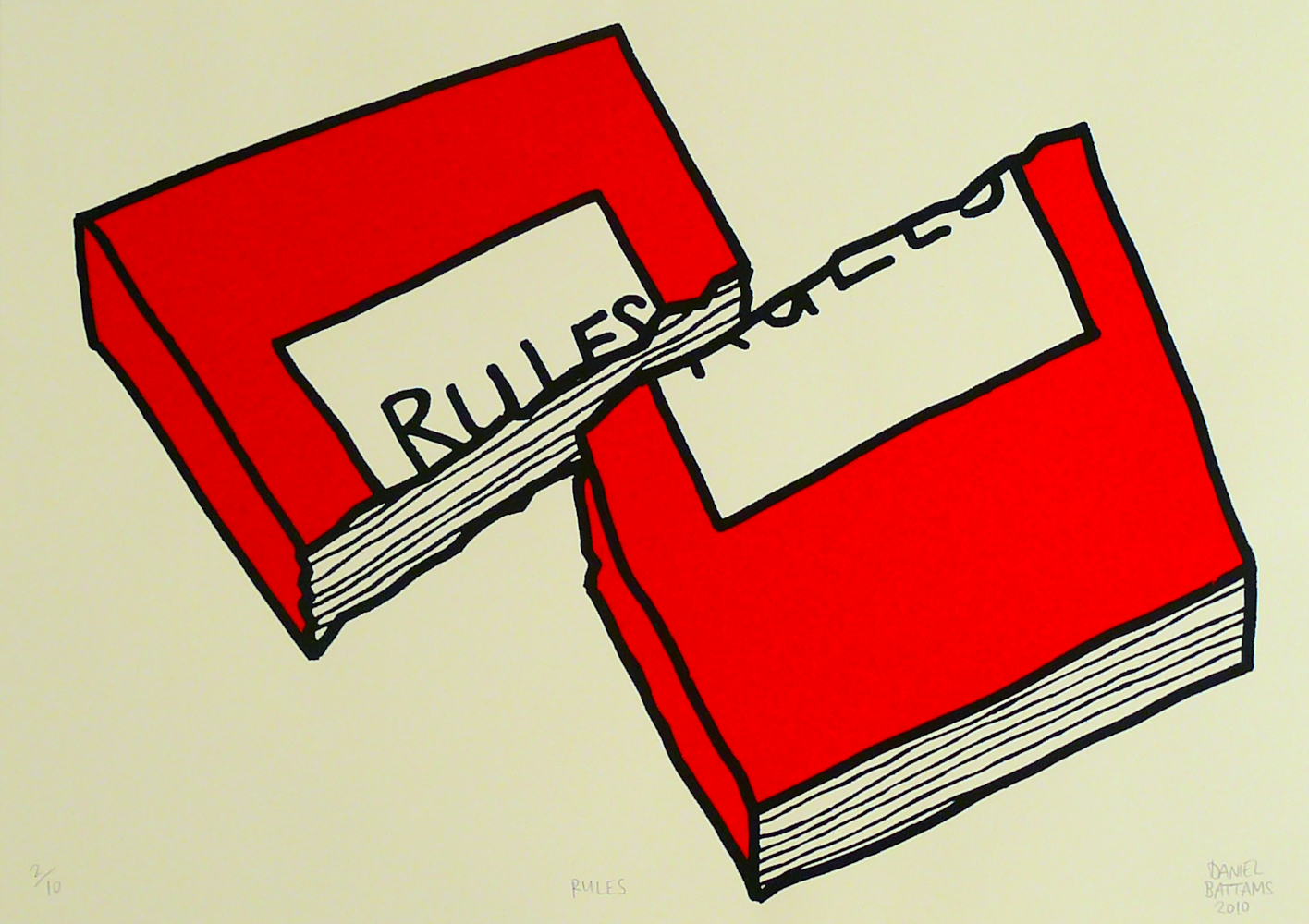 “Don’t get a tattoo; you can’t ever take it off. It’ll be be a part of your body, and you won’t want it one day. Don’t dye your hair crazy colors; you won’t be taken seriously when it comes to getting a job. Don’t get piercing no one wants to be with anyone with holes in their face.” “Apply for college. Take student loans out; you’ll be able to pay them back later down the road. Buy a vehicle. Get a job.”

We live within a society in which your physical appearance holds far more controversy than the idea that our present-day teenagers are being forced into their “adult lives” while no one blinks an eye.  Today the idea that one must go to high school, enroll in college, cure cancer, get married, have kids, and have a comfortable retirement has become the new status quo. And, unfortunately this is the lifestyle that must be lived in order to be accepted by those around you. Some major points to this argument can be proved through the ideas circled around college, family, love, and even undeniable changes within ones life.

Going to college: It is completely understandable that certain careers do require a college education, but not all do. Before you read any further, I would like to clarify. I am by no means stating that you, as a student, should not attend any form of college or university. I am stating that instead of shaping your future from those around you, you must shape your future based upon your own circumstances. One of the biggest problems that we have today is the idea that one cannot be successful without going to college. Definitely don’t ask people like Steve Jobs either, he’s a college dropout-Apple doesn’t actually exist it’s just a figment of your imagination. According to the Bureau of Labor Statistics, “65.9% of students graduate high school just to attend a college or university. And after that, 30% of those students drop out just after their freshman year.” If college is going to be beneficial to you as a student, and for your future year, go to college. If college is going to be nothing more than a burnt hole in your pocket, and you don’t need it based upon the career in which you’re going into, then don’t go. This is up to you, not everyone who is going to college.

Too many students are told that if they do not receive a college education, they have no education. So, pardon me while I try to figure out why I’m still doing my homework. Apparently, I have no idea how to solve a quadratic, evaluate the parts of a sentence, and I understand nothing concerning American History-all because I have yet to go to college. You cannot maintain your career of choice, without first going to primary school, and then secondary school. Education is education, regardless of the level in which you’re currently receiving.

Love: If you don’t have a significant other, you must be doing something completely wrong. Let me explain; you’re supposed to date someone in high school, but nothing too serious. You’re too young to actually know what love is. After this, you’re supposed to graduate high school, go to college, graduate from there, buy a house with a nice white picket fence, get married, and pop out a couple of kids. Right? Actually, not according to the rates in which these marriages are failing. According to the Huffington Post, “while 41% of first-time marriages fail, the picture is even gloomier the second time around where 60% of these marriages are failing.” One of the largest reasons these marriages are not successful is due to the idea that people feel as though they’re required to be married, or they’re not considered a loving person. There no rule within your life that you are required to marry anyone in order to be considered successful or even happy. Many people achieve happiness independently. But, once again, don’t get married or stay single based upon the ideas of another individual. Instead, do what you want to do. As it’s your life, and you will have to deal with the consequences regardless of the decisions you made. There is a common idea that we have a time frame for love. If you fall in love before your 20’s, then it’s not real. And if you fall in love after your 50’s, you’ve missed your gap. And you should have thought about things like love, earlier in life. Last time I checked, love does not have an expiration date.

Changes: Today, people live with the mentality that if you’re unhappy within your present circumstances; whether this is a job, relationship, or even the place in which your living, you’re supposed to keep this information to yourself. But truthfully, one must realize constant changes are made to help create the person that you are. If we didn’t ever change, we’d have a lot of adults trying to be princesses or knights with a steady meal plan of chocolate and pop-tarts. You only have one life, and it’s yours. Change it, shape it, and morph it into whatever you want it to be. Because last time I checked, you don’t have to live by life’s rule-book.

In conclusion, it’s no one’s job to tell you whether you’re living your life right or wrong. And those who tell you that you’re breaking the common rules that you must abide by, they’re the ones not living their lives. Life is much more than just a resume or a checklist, it’s multiple days given to one person who can make every day an opportunity, to make every day worth it. Whether they have purple hair or not.

And don’t let anyone make that decision but you.