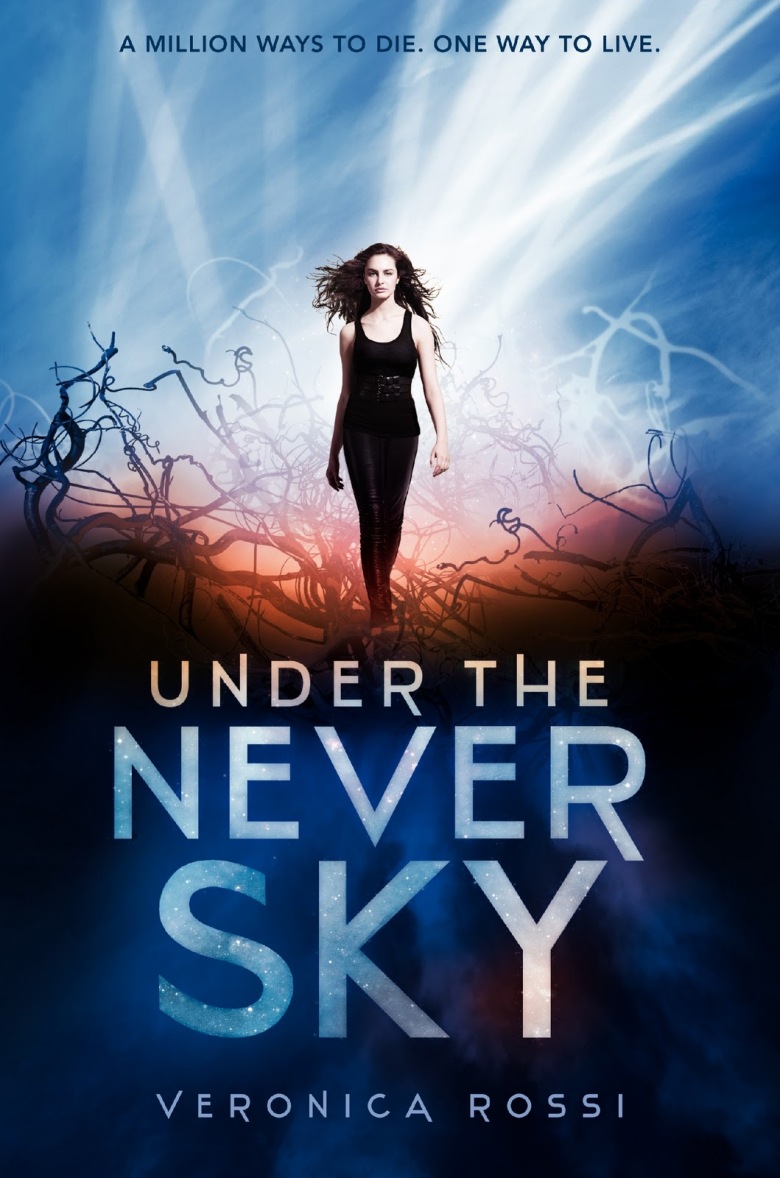 A million ways to die. One way to live.

Aria has been exiled from her home, the enclosed pod of Reverie, after a night she’ll never forget. She knows her chances of survival on the outside, known to her as the Death Shop, are slim. She’s grown up hearing the stories of the outside; the cannibals, the Aether storms, the savages. But nothing could prepare her for what she finds. She meets the same Outsider that tore her life into pieces once again. He’s not at all what she expected; he’s a wild savage, but he’s her only hope of surviving.

Perry, a merciless hunter of his tribe, saved Aria once before on the inside of Reverie, but now she’s on the outside and he’s the only one willing to save her. He sees her as fragile, sheltered; everything to expect from a Dweller. But she holds the key to his redemption for his tribe; and he holds the key to her survival. Opposites in almost every way. They must accept each other to survive.

Aria learns the truth about her. That her entire life her mother has kept the most dangerous secret. As her body changes, adapting to the outside world she feels hope that maybe she won’t have to say goodbye to Perry. Even though she knows that even if she chooses him, he will never choose her.

Their journey leads them to a paradise compound where the impossible happened. Perry rendered to Aria, he’s connected to her. He knows her more than anyone ever has and anyone ever will. But now their bond will determine the fate of all who live under the never sky.

Under The Never Sky by Veronica Rossi is a beautifully written story, it’s very original and romantic. I love it so much. It’s a wonderful story that everyone should read at least once. There’s a plot twist that you would never guess.