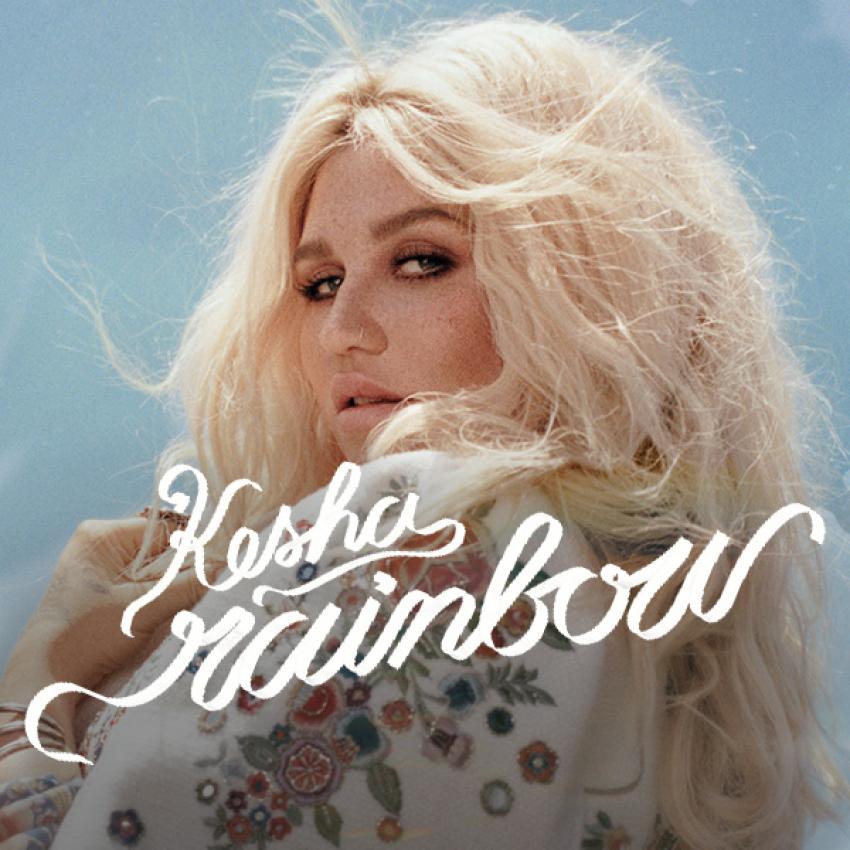 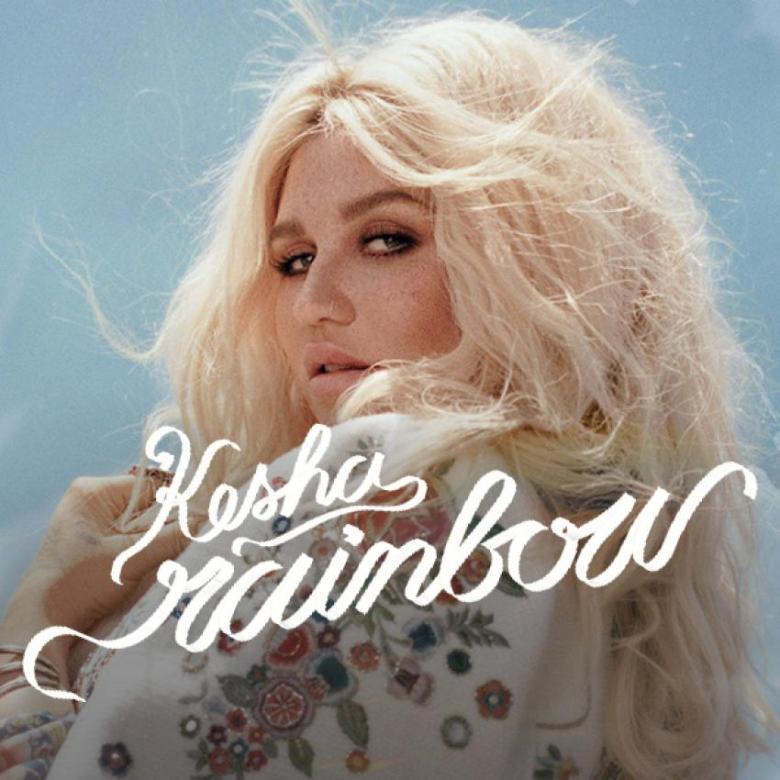 Everybody knows Kesha Serbert, but do you know the real Kesha?

Kesha has been under the same label “kemosabe records” which is owned by Lukas Gottwald also known as Dr. Luke. If you haven’t heard the trial and lawsuit between Kesha and Dr. Luke here’s everything you should know. Dr. Luke has been known for fat shaming the artist he’s worked with some which include: Katy Perry, Charli Xcx, He told Charli if she wanted to be a big star she would have to lose some weight.

Kesha was one of Dr. Lukes victims that was both mentally, and physically abused.On February 19, 2016, Judge Shirley Korneich ruled against Kesha Serbert’s request for a preliminary injunction that would release her contract with Kemosabe records.

When were the first signs something was wrong?

The first sign people noticed was when Kesha was checked into rehab for her eating disorder. Kesha’s mother Pebe Serbert claimed that her daughter had bulimia after Dr. Luke had told her that she wasn’t in shape.

Kesha finally successfully left her contract and has now released her third studio album called Rainbow. Kesha had first released her single “Praying” via her Instagram account. The full album was then released on August 11, 2017.

Like Kesha said there’s always a rainbow at the end. If you or anyone you know has been sexually abused, please visit Rainn.org  and call their 24/7 hotline.