Often, I see reincarnation written off by other people even though there are quite a few cases that would support the concept of reincarnation, and strangely, the subjects that most often report remembering past lives tend to be children. These children would usually start giving extensive and detailed descriptions of past events to their parents starting at around a year and a half. The memories would persist until around seven when the children would start school and begin to forget early memories. Jim Tucker, a psychiatry professor at the University of Virginia, is one of the many authors to document children remembering past lives. In one of the cases, a boy named Ryan began remembering a past life at the age of four. Ryan was diagnosed with night terrors, in which he’d wake up screaming and said that he had had a dream of his heart exploding. Eventually, he told his mother that he use to be another person and went on to describe the life of Martin Martyn, an uncredited stage extra from the 1940’s. His mother was shocked at how detailed his descriptions were. At the time, they hadn’t known the name of Ryan’s previous self. They only found that out when Ryans mother had brought home a book that contained a black and white photo of two men. Ryan had claimed to be one of the men. His mother went through extensive research to find that the man was Martin Martyn, and eventually, she took Ryan to see one of Martin’s daughter. Ryan told the daughter of his memories, She confirmed dozens of facts. 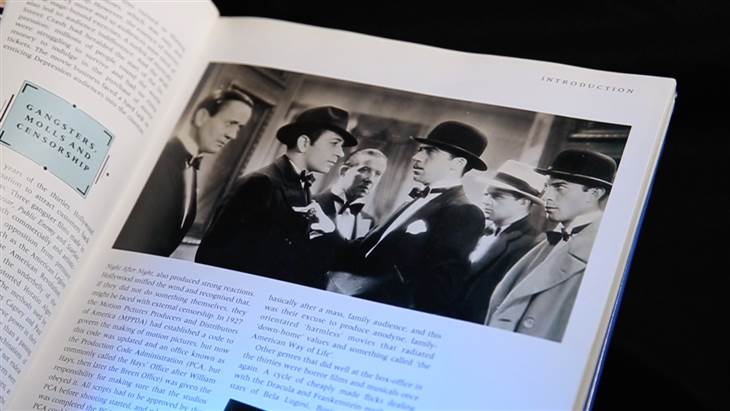 According to Psychology Today, there are many incidents like this. Most children who remember themselves died in traumatic events and have terrible nightmares of them. And most of the children have immense emotional reactions as they recall their past lives.