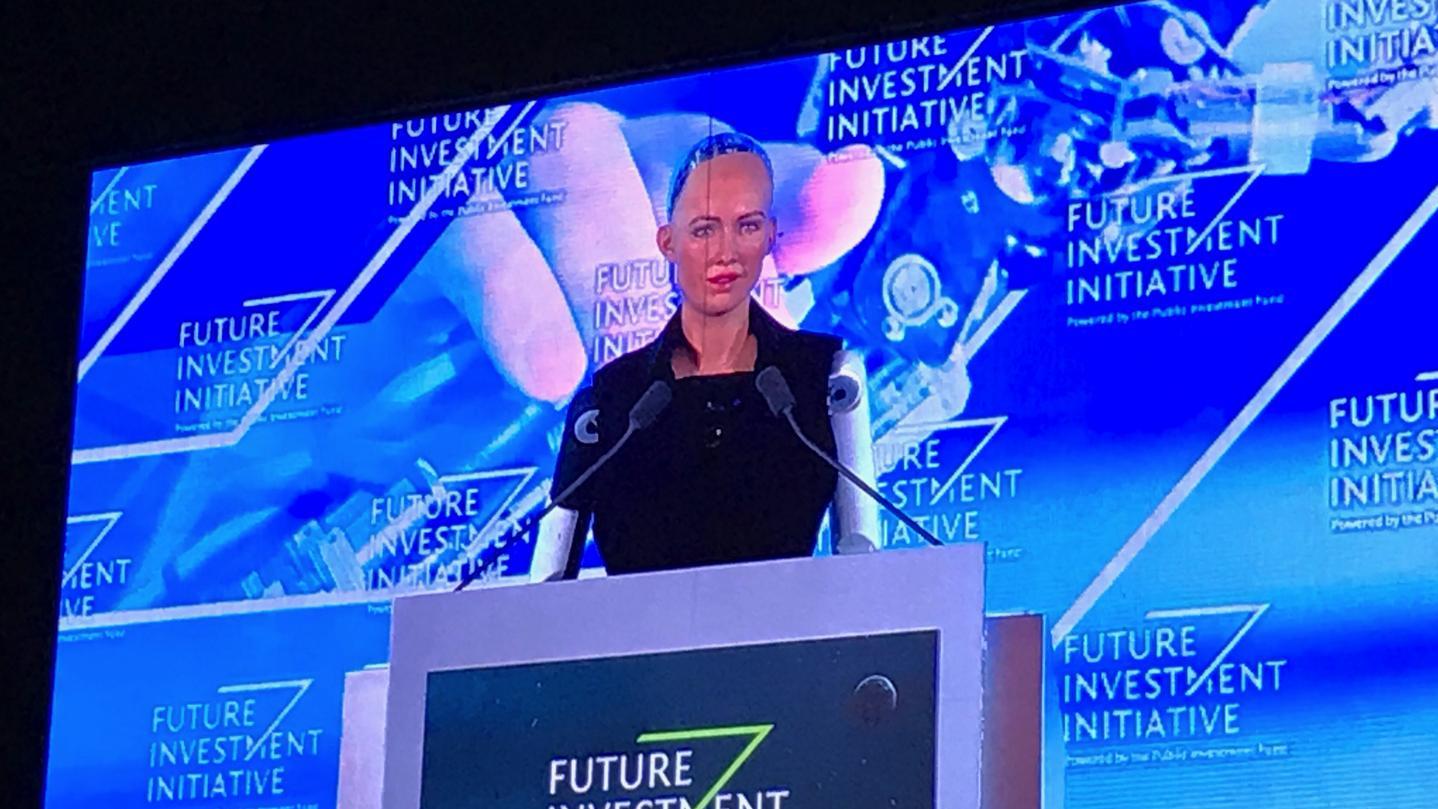 A month ago, Sophia, a new robot invention, was granted rights by the Saudi Arabian government to become a citizen. According to multiple news outlets, including the Washington Post, many are upset and even angry over the ordeal. Apparently, she has more rights than the typical “flesh and blood” women in the country of Saudi Arabia.

During the display, the robot was informed of the decision to grant it citizen status. “I’m very honored and proud for this unique distinction,” Sophia said. “This is historical to be the first robot in the world to be recognized with a citizenship.”

Part of the controversy with Sophia is the fact that the robot, unlike an actual woman in Saudi Arabia, isn’t required to cover her hair, and doesn’t need to be accompanied by a male guardian in public. Some women state that they feel like they may have been born in S.A., but they aren’t allowed to live there. And that it isn’t fair to them to have to see this robot get more freedom than they do.

People who don’t even live in the area are furious with the government’s decision. Even if it’s not a real person, people still see it as unfair. The first woman to gain almost all of her rights isn’t even human.

Even though many women may be mad at the moment, this could lead to some more rights for many women, and hopefully, it does. 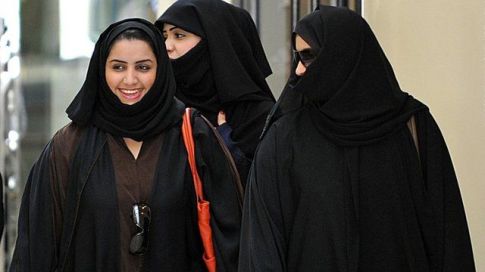