Rainbow Six: Siege is an online competitive shooter developed by Ubisoft Montreal, and released in 2015. The game encourages using the destructible environment, as well as teamwork to complete your objective. There are two teams, Attackers and Defenders. Each team has their own operators with their own unique abilities. For a basic non-boring rundown of the operators currently in-game, enjoy the video below.

I’ve played Rainbow Six: Siege since its initial launch and it has changed drastically since then. Ubisoft Montreal has kept updating the game and has made it into a very successful shooter. Much of the gameplay requires skill and precision as headshots are the deciding factor between life and death. I find the gameplay to be very tactful, requiring a lot of thinking about how you approach situations, rather than blindly rushing in.

I haven’t had many problems with the game, except for the servers. If you don’t have a good connection to Ubisoft servers, you’ll have a very bad time; as the game requires a connection to work.

Much of my problems are with the balancing of operators. Recently, an operator named Ela was added sometime last year. She has a rapid fire SMG with a 40 bullet magazine. Her special abilities are three concussion mines that stun enemies for 5 seconds; reducing movement speed, DPI (How fast your mouse moves), and putting a blurry overlay on your screen. Suffice to say, she’s a very overpowered operator that’s difficult to counter. 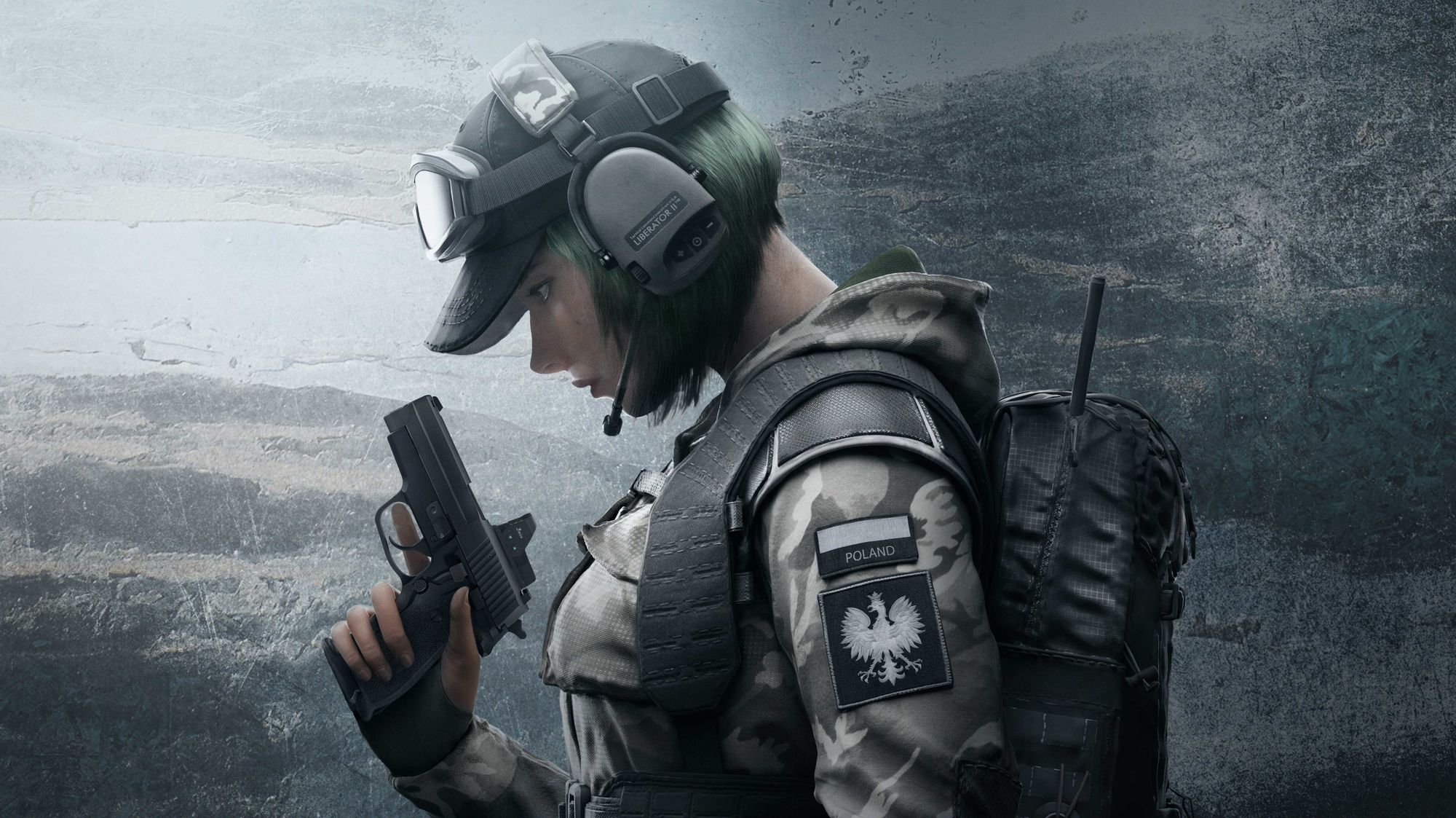 Overall, I think the game is definitely a good choice if you enjoy competitive shooters that require skill and accuracy. While being somewhat buggy with connectivity issues, it’s a relatively stable game. Finally, the operators need a lot of tweaking, but not too much to be unplayable.