This year for the Winter 2018 Olympics, North Korea sent 22 athletes and hundreds of cheerleaders who call themselves the “Army of Beauties”. 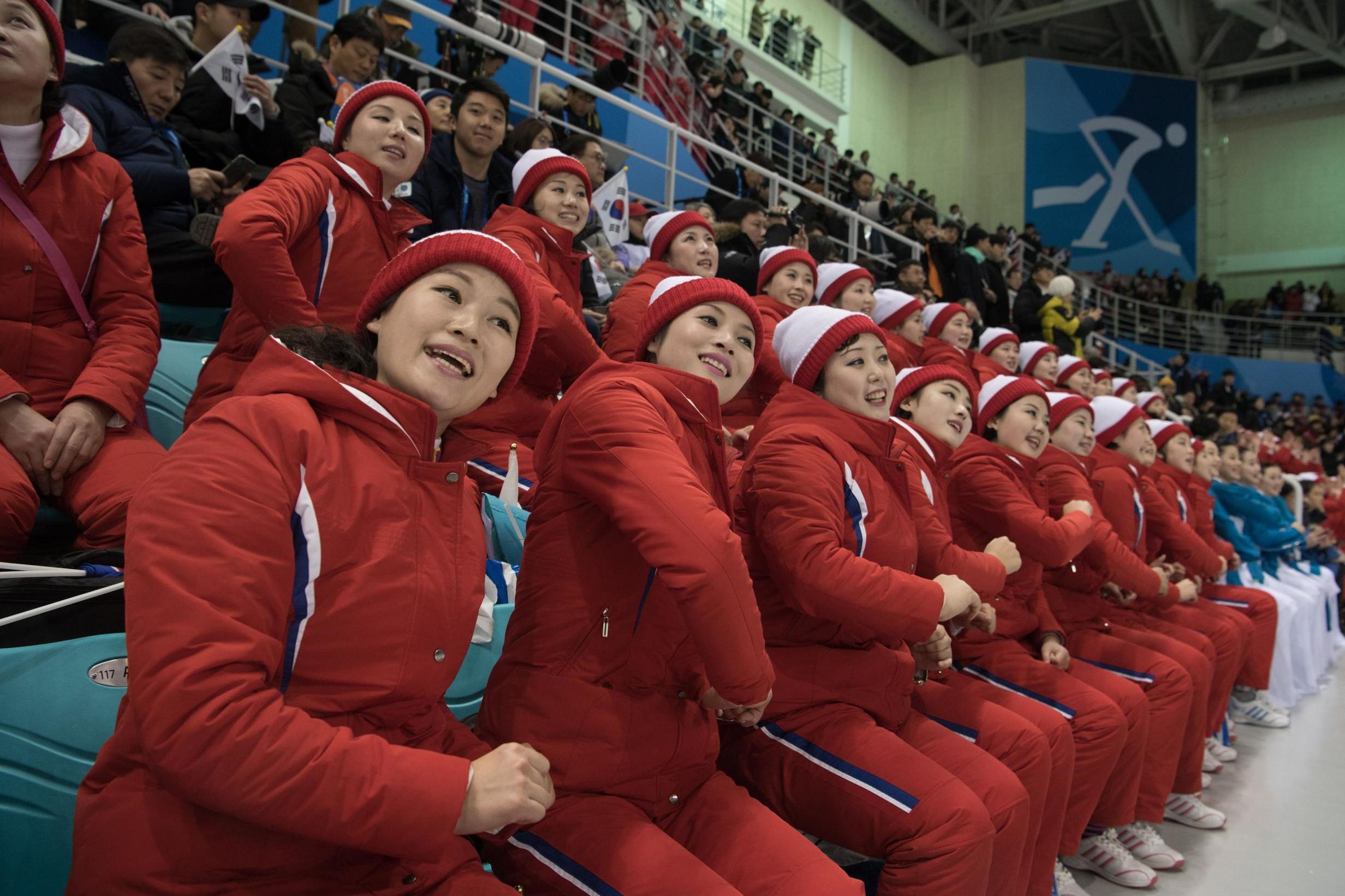 The young women who are included in the cheer squad are generally in their 20s and are from the most prestigious schools and families in North Korea. The cheerleaders were watched closely at the event to make sure they did not try to run off and escape. 21 of their colleagues were sent to prison camps in 2006 for talking about the experience they had in the south.

At the 2018 Winter Olympics, there were guys sitting around them. They were there to literally watch every cheerleaders’ move. When they eat a meal or go to the restroom, they watch every one of them. They are trained to honor Kim Jong Un and promote North Korean socialist and nationalist agenda. One former cheerleader told the press that they were told: “We not told to only cheer, but we were told to go into the heart of the enemy.”

The chants the cheerleaders were shouting was translated into basic cheers, but they seem to have a deeper meaning. “Nice to meet you” was chanted while North Korea and South Korea had their meetings. The two were separated for so long that many had the thought that maybe they were happy to actually see each other in person. 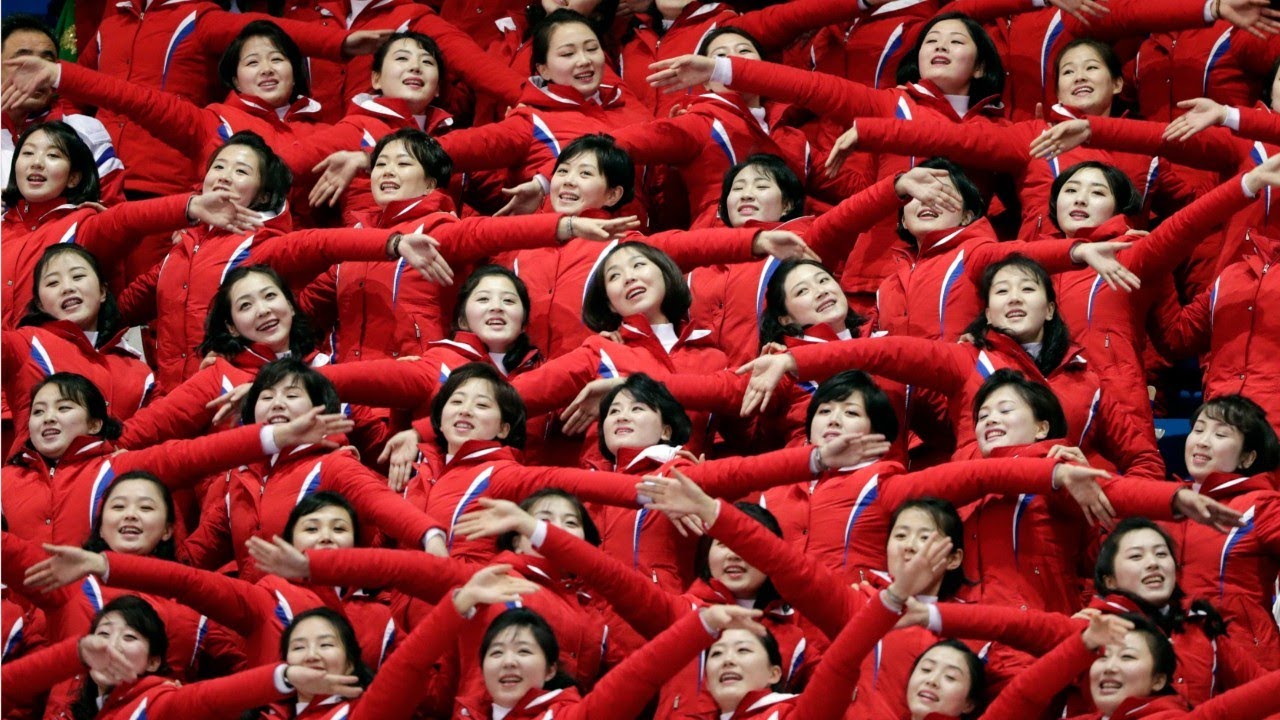