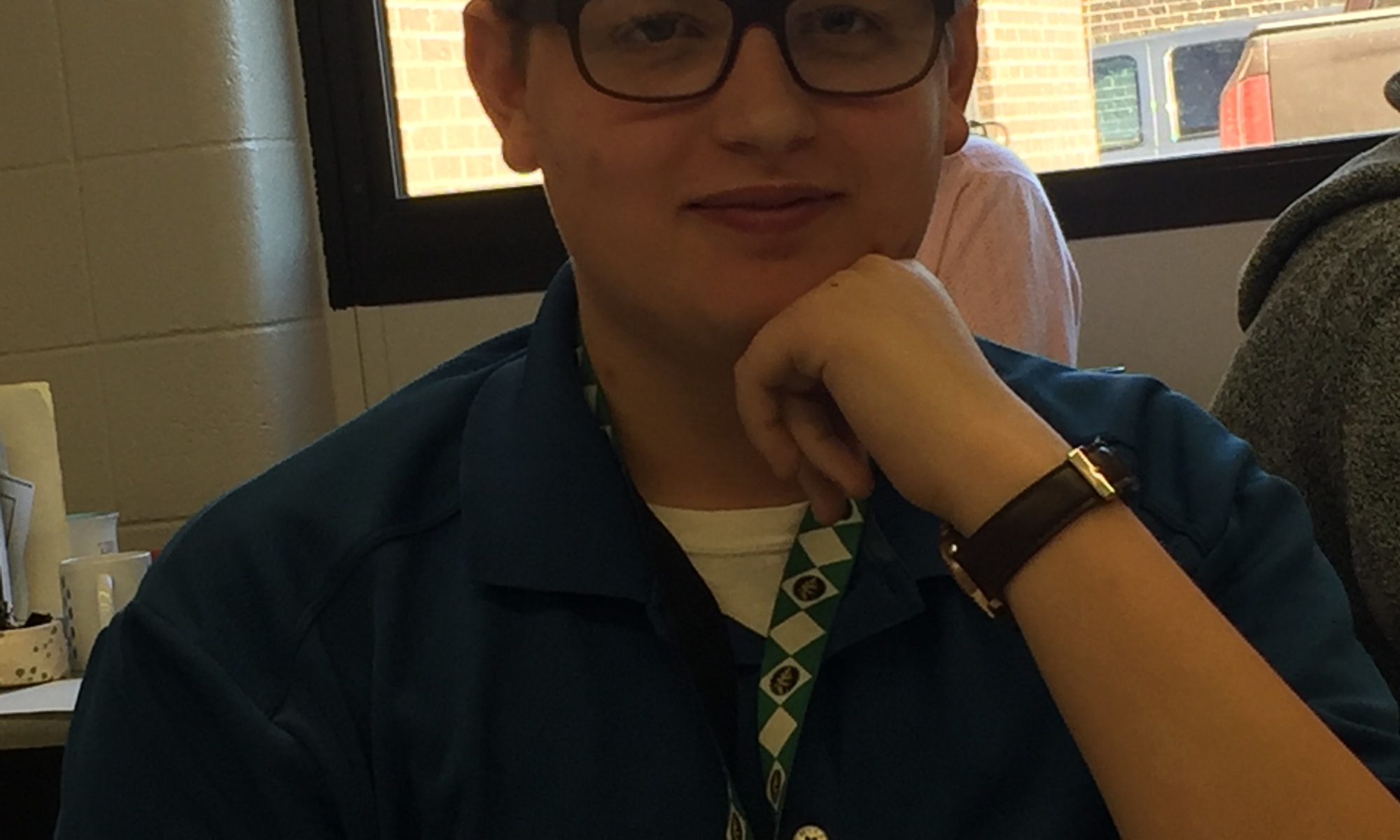 If you have been in McDonald County, you know about the new hat rule. You can’t GO ANYWHERE without being told to take your hat off. Since the start of the 2018 school year, some students have complained about the new strict rule. I say strict because the rule was still intact last year and has been for awhile, but this year it has been heavily enforced.  Since many students have been questioning the rule,  I asked some students and teachers about their opinion on the hat rule and whether it is necessary.

Mrs. Scoville and some teachers think the hat rule is necessary because it shows great respect.

“If we allow hats to be worn, what’s next, pants that sit below the waist?” Mrs. Scoville said.

One student, Gabe Walker stated his concern for the rule. He personally thinks that the hat rule is anti-progressive mainly because rules for hats have existed since the medieval times.

Of course, if you write an article about a school rule, you can’t forget to mention the principal. Our new principal, Mrs. Holloway, stated her opinion on the hat rule.

“I wasn’t here last year,” Mrs. Holloway said. “But, every school I’ve been to has pretty much the same rule. Basically, we’re just enforcing the rules from the handbook, and every student should follow them. I think most students don’t follow this rule because it’s just a rule and not a law.”

When interviewing Mrs. Holloway, she asked for my opinion. Personally, I’m 60/40 on the hat rule. Sometimes I can see why, but other times I don’t agree with it. When teachers, principals, or counselors tell students to remove their hats, some put it back on after the teacher is out of sight. That makes me think if no one wants or even attempts to follow the rule, then why even have it.  However, I do think it has some value because it is a sign of respect.

But one of the many questions asked this year, is the hat rule worth it? Let us know your opinion in the comments below.