If reason 1 is you then go ahead and scroll down, but if you are just now realizing that you don’t know what copypasta is then stay here for a little lesson.

Know Your Meme defines copypasta as :

“Internet slang for any block of text that gets copied and pasted over and over again, typically disseminated by individuals through online discussion forums and social networking sites. Although it shares some characteristics with spam in the sense they’re both unsolicited (and often considered a nuisance), copypastas are mainly spread through human operators whereas the latter is automatically generated by electronic messaging systems.

In layman’s terms, copypasta is text that has been copied and pasted multiple times to the point of spam. Most of the time the things that are being spammed are related to pop culture and memes, and you can see this all the time in the comment section of memes on social media. And as for the name, that can be traced back to an anonymous 4chan group in 2006 that coined the term copypasta.
Copypasta has since evolved from its original form of copy and pasted texts into an artistic outlet for people who like memes. Instead of words, people are using the symbols on the keyboard to craft images that are sure to amuse. Those are what this article consists of, so buckle your seat belts and get ready to see my favorite copypastas 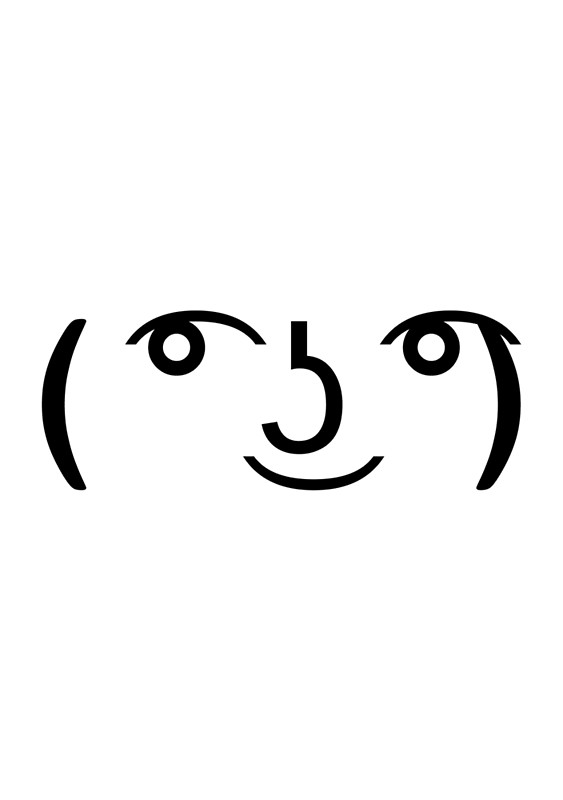 Here is a classic example of a copy pasta image. As you can see they used a combination of keys to make a face. I like this one because, well,…just look at that face!

I never really liked the Garfield comic strip, but I like copypasta Garfield. Just look at all the forethought that went into creating a piece this complex. It is truly a masterpiece. 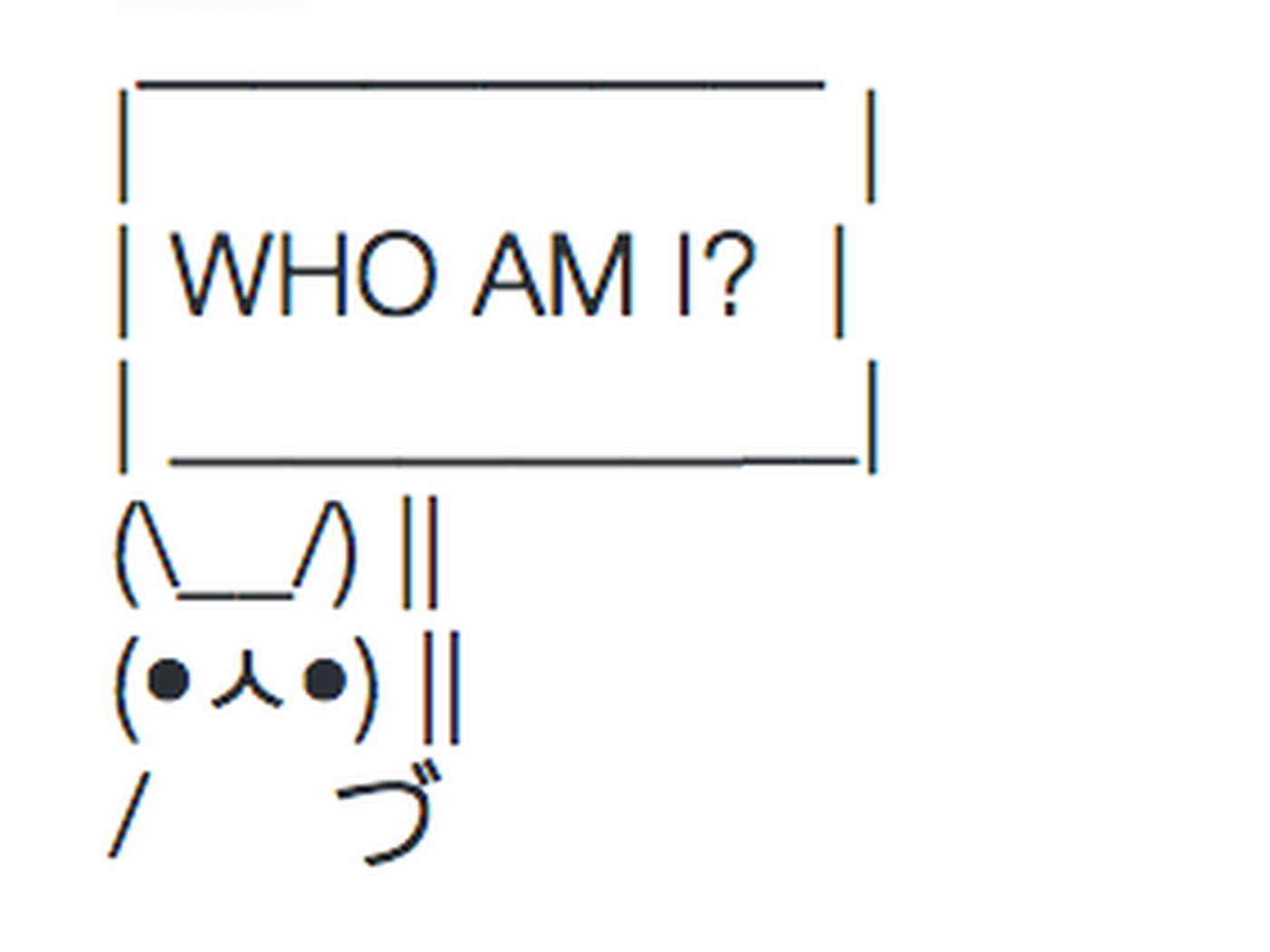 I’m just going to be honest with you, there isn’t really an intelligent reason as to why I like this image. I like it because the bunny is cute and the question is one that we can all relate to.

For those of you that are unfamiliar with the Emoji Sheriff, all that you need to know is that he is here to help keep the interwebs safe. I like this copypasta because of the amount of creativity that is evident in the piece, and because I am a sucker for safety! 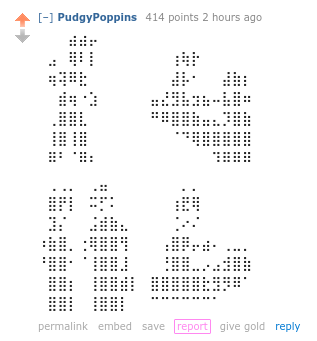 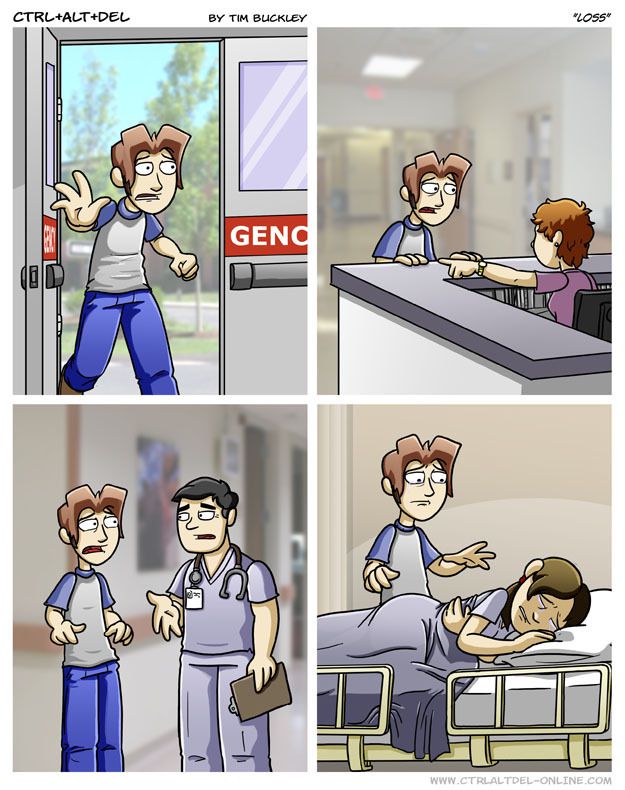 If you know the meme then I need not explain why I like this copypasta. If you have no idea what this meme is or why it’s funny then click here to be enlightened. 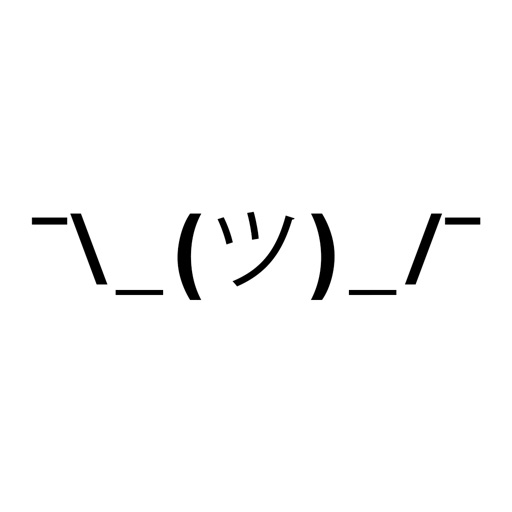 And last but not least, the most classic form of copypasta: Shrug. I like this copypasta because of it’s simplicity but also it’s impact. This copy pasta is calming for the eye to look at, and, when used in text conversation, really makes it obvious that you are shrugging. This is also the first piece of copypasta that I ever experienced, which makes it the most memorable.

There isn’t really a good way to wrap up this article because it’s kind of just nonsense. I hope that you enjoyed this article, and if you didn’t then I hope that this at least took a couple minutes of your attention away from whatever stressful thing you are going through right now. And hey, if you read this far and you realized that maybe this article was a waste of your time, well, that’s okay too.