A brake overheated upon arrival at the airport at around 9:25 a.m., according to Spirit Airlines, starting a small fire. The flames were promptly put out by first responders. Passengers reportedly descended from the plane safely after it was safely towed to gate D2.

When the plane took off, according to Scottie Nelms, who was on board, everything was fine. However, after takeoff, things changed. After we touched down, a strange noise came from the left side of the aircraft. Before we came to a complete stop in the centre of the landing strip, nobody knew what it was Nelms spoke to FOX 5. “I started freaking out when we saw a flame coming from the engine, one person said.

Video captured from a passenger on a different aircraft reveals smoke coming from underneath the aircraft as it is stopped on the runway. On the plane, flames could be seen emerging from the left rear wheel. Another video shot from inside the aircraft shows seated and standing frightened passengers. On the loudspeaker of the aircraft, flight attendants can be heard telling passengers to stay put in their seats rather than evacuate. Spirit Airlines informed FOX 5 that the aircraft would be temporarily taken out of service for maintenance. 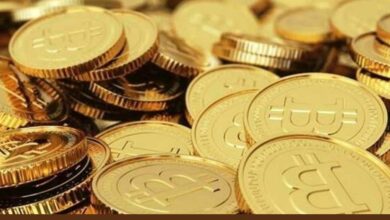